Audio Clip from Coast to Coast AM

Audio clip: Adobe Flash Player (version 9 or above) is required to play this audio clip. Download the latest version here. You also need to have JavaScript enabled in your browser.

Portion of another report I found online

“I remember going outside and looking up at the sky. I saw the orbs, at least a dozen, which is far more than I’ve ever seen before. They always flash random colors, and sometimes if you shine a bright light at them, their color pattern will change. Usually it’s red, green, white, blue. This time though, they were darting like crazy around the sky and my boyfriend freaked out.” 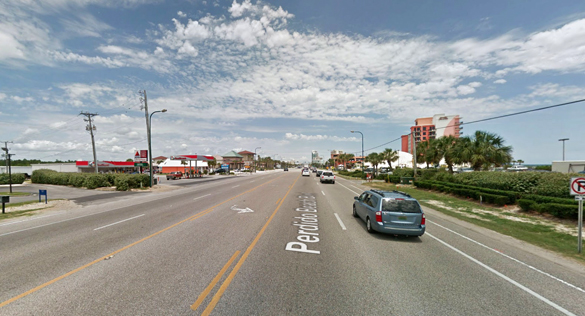 The witness stepped outside and was engulfed in a beam of blue light. Pictured: Orange Beach, AL.

The boyfriend wanted to leave, but their vehicle was not working.

“So I just stood there and stared up at the sky. The next thing I know, there’s a blue beam of light and I’m paralyzed. After that, I remember being on a table with these creatures looking at my leg. I had been in a terrible car accident a few months prior, and I was told I would probably never walk right again. But these creatures; they did something and told me my leg would be fine.”

The witness wanted to believe it was all a dream.

The following in an excerpt from a piece about the Rendelshcam Forest incident, the complete article being locate at http://janetkatherinesmith.blogspot.com/2015/01/the-rendlesham-forest-ufo-sighting-part_13.html

Although Gordon Williams denies being there, and although Halt supports that story, Larry Warren asserts (under hypnosis) that the officer closest to the entities was Williams. And what kind of coward would Williams be if he were present and didn’t step up as senior officer in such an event? Bustinza, however, was quite adamant that it was Halt who communicated something to the aliens. The odd thing is that Bustinza claimed [p. 146] that he could not see the entities. He heard Halt say something about “We’ll get you the parts from our electronic division.” Warren saw the entities but heard no words. Many years later Bustinza would tell Linda Moulton Howe that as he and Burroughs ran up to the field, he felt pushed to the ground by some force, but he turned his head to see John Burroughs be engulfed in a blue light, then disappear.